Why Are Reserve Report Prices So Important? 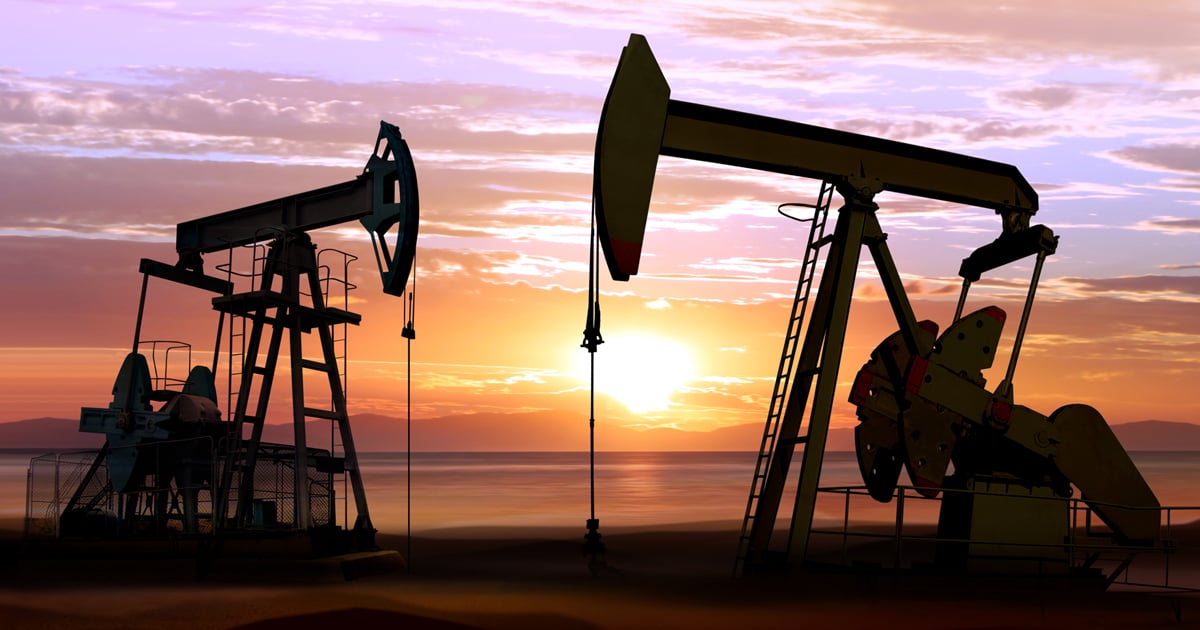 Securities and Exchange Commission Regulation S-X, Rule 4-10: Modernization of Oil and Gas Reporting contains the oil and gas reporting requirements for companies that follow the full cost method of accounting for oil and gas properties. For entities that follow the successful efforts method, such guidance is found in FASB Accounting Standards Codification (ASC) – 932 Extractive Industries. For purposes of determining proved oil and gas reserves, both Reg. S-X, Rule 4-10 and FASB ASC - 932 contain the same definition as follows:

Proved oil and gas reserves are those quantities of oil and gas, which, by analysis of geoscience and engineering data, can be estimated with reasonable certainty to be economically producible—from a given date forward, from known reservoirs, and under existing economic conditions, operating methods, and government regulations--prior to the time at which contracts providing the right to operate expire, unless evidence indicates that renewal is reasonably certain, regardless of whether deterministic or probabilistic methods are used for the estimation.

Existing economic conditions include prices and costs at which economic producibility from a reservoir is to be determined. The price shall be the average price during the 12-month period prior to the ending date of the period covered by the report, determined as an unweighted arithmetic average of the first-day-of-the-month price for each month within such period, unless prices are defined by contractual arrangements, excluding escalations based upon future conditions.

The problem with the definition contained above as it relates to pricing used in reserve reports centers on the phrase "average of the first-day-of-the-month price." Many of my clients have asked what this definition really means and does it mean just the average of the first-day-of-the-month index price such as WTI or Henry Hub or does it mean the average index prices adjusted for price differentials, that is, the premium or discount received on oil or gas caused by factors such as differences in the quality of the resource, transportation costs, or proximity to market.

We note that it is common industry practice for entities to adjust index prices for differentials expected to be realized. These adjustments are usually performed on a well or property basis so that the reserve report contains the necessary reserve quantities and future net revenues at a level of detail as required by either the full cost method or the successful efforts method.

Availability of pricing data, including differentials, impacts the timing of the year-end reserve report preparation process. Prior to the SEC finalizing the Modernization of Oil and Gas Reporting rules in 2008, entities were required to use a single-day, fiscal year-end spot price to determine economic producibility of oil and gas reserves. During deliberations for the modernization rules, the SEC noted that allowing an average of the first-day-of-the-month price would allow entities more time to prepare their reserve reports and year-end disclosures. For example, a calendar year-end entity could begin preparing its reserve report in early December by using the spot prices as of the first-day-of-the-month from January through December and applying the expected differential as noted above.

We believe a best practice is for entities to track differentials each month at a disaggregated level such as by well, lease, or operator and compare the index price to the actual price received and resulting positive or negative differential. The Company's internal and external engineers should have access to this information when preparing the reserve report.

A Note About Impairment

For full cost entities that follow Reg. S-X Rule 4-10, the reserve report prepared and used to calculate amortization (depletion) will also be used to determine the full cost ceiling used for impairment testing. However, successful efforts entities are required to follow FASB ASC – 932 to calculate amortization and FASB ASC 360-10: Impairment and Disposal of Long-Lived Assets in assessing oil and gas properties for impairment. Under ASC 360-10, whenever events or circumstances indicate that the carrying amount of oil and gas properties may not be recoverable, they should be tested for recoverability using undiscounted cash flows. Those estimates of future cash flows should include the entity's own assumptions about its use of the asset and future commodity prices. To accomplish this, oil and gas entities generally use forward strip pricing as determined by the New York Mercantile Exchange (NYMEX) or other pricing benchmarks when determining undiscounted future cash flows. Again, it is important for oil and gas companies to apply the appropriate expected price differentials to the forward strip pricing used in the undiscounted cash flow analysis.

If you have any questions about the content of this publication, or if you would like more information about HoganTaylor's Energy practice, please contact Jeff Koweno, Energy Practice Lead, at jkoweno@hogantaylor.com.