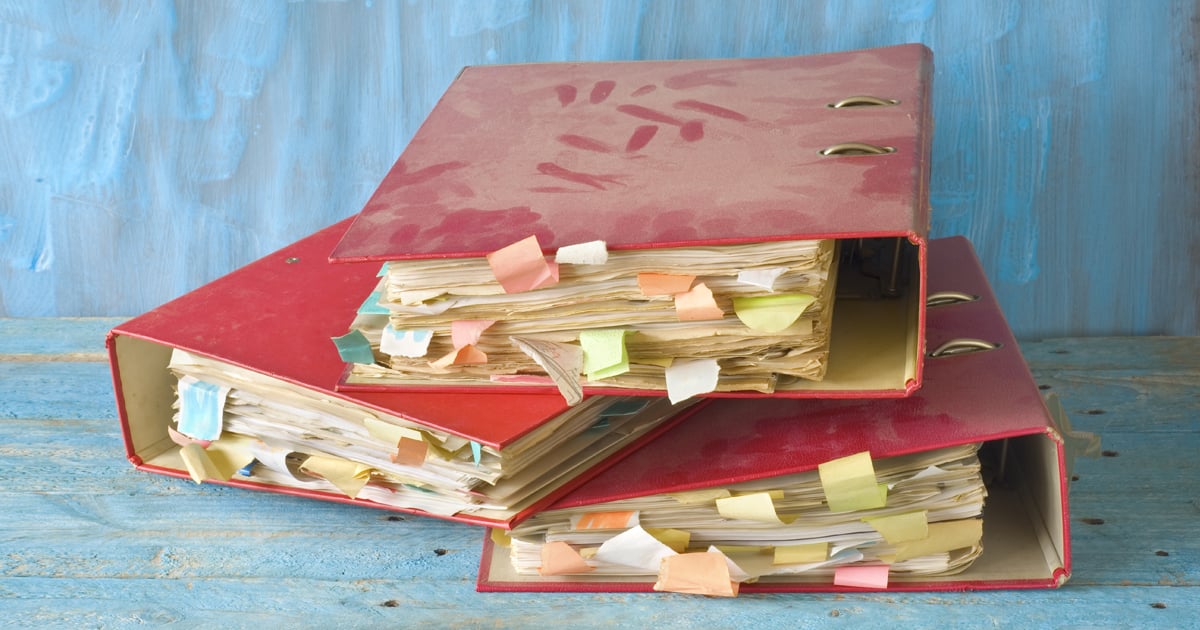 Also, FASB recently added an optional adoption practical expedient so that you do not have to determine if existing or expired land easements are leases under the new standard if they were not previously accounted for as leases.

For many of you involved in preparation of financial statements ASU 2016-2, Leases, is in the back of your mind.  But with another 3 or 4 years before it’s an issue, you most likely don't plan on addressing implementation anytime soon.   I am not going to raise the red flag yet but I will say that the new lease standard is big and it changes a lot of accounting that has been around for a long time. It's not something you want to learn everything about overnight.  With that in mind, let’s give your future self a little break and breakdown one of the first things future you will need to know: What happens with the leases already in place when the new standard is adopted?

Leases of property, plant or equipment will be capitalized.  There will be a right-of-use asset and lease liability on the balance sheet. You may elect an accounting policy not to capitalize leases with terms 12 months or less.

You initially measure the liability at the present value of the unpaid lease payments.  The initial right-of-use asset equals the amount of the lease liability plus various adjustments such as initial direct lease costs.

For private companies, the lease standard is effective years beginning after December 15, 2019, and must be applied retroactively by adjusting beginning equity at the earliest comparative financial statement period presented.  So if you are a calendar year private company that presents two year comparative financial statements that means it will be effective for the year ending December 31, 2020, and beginning equity will be adjusted as of January 1, 2019.  Let's assume this is your scenario for the remainder of the article.

Expedient number (2.) probably stands out as the big time saver but number (1.) could be more significant if you have entered into a large number of service contracts that potentially could include embedded leases under the new standard.

Should you adopt the practical expedients?  For most of us, the answer is likely yes based on the effort it would save as well as the reduced risk of a misstatement.  I suppose if your existing leases are highly significant to your financial statements and the determinations could result in critical differences to financial statement outcomes, you may decide to invest the additional time to perform the detailed analysis on your existing leases and contracts.  For example, if you have significant operating leases that were close to meeting the criteria of capital leases under the old standards and you believed that going forward the expense associated with the leases should not be included in EBITDA, you might decide its worthwhile to see if the leases would be classified as financing under the new standard.

There is another practical expedient that you can choose to elect independently of your decision on the previous practical expedients.  It allows you to use hindsight in determining lease terms and in assessing impairments on right-of-use assets when implementing the standard.

For the remainder of the article, let's assume that you decide to elect all the practical expedients.

The next step is measuring the asset and liability of existing leases at adoption.  A full retrospective adoption approach is prohibited.  Instead you must use a modified retrospective approach.  This is significant because it means when you prepare your 2020 financial statements, you don't have to go back to day one for every existing lease and apply the new lease standard as if it had been in place from the beginning of each lease.

Your calculation of the operating lease liability on January 1, 2019, is the present value of 1) the remaining minimum rental payments plus 2) any amount it is probable you will owe under a residual value guarantee.  The right-of-use asset equals the liability adjusted for lease prepayments/accruals, remaining lease incentives, unamortized initial direct costs, impairments and any previously recognized lease disposal cost obligations.

Going forward, you will continue to measure the lease liability at the present value of the remaining payments and reduce the right-of-use asset over the remaining term at a rate that results in straight line expense recognition for the lease.

For the most part beginning January 1, 2021 you will account for legacy leases in accordance with the new lease standard.  One exception is that legacy capital leases accounted for as financing leases are not subject to the requirement to be re-measured for changes in the amount that it is probable will be owed under residual value guarantees.

You may be asking what discount rate should be used to calculate the present value.  I could write a whole other article on the subject but for now let me give you a much summarized definition:   The discount rate is the rate implicit in the lease or the incremental borrowing rate if the implicit rate is not readily determinable. A non-public company can make an accounting policy election to use a risk-free discount rate for all leases.

We covered a lot of ground on various transition issues. However, if you don't plan to use the practical expedients, you will need to learn a little more about what to do with old capital leases being classified as operating leases under the new standard.  There could be other transition issues I haven't addressed that are important to you but hopefully you at least have a picture of what implementation will look like for your company.

If you have any questions about the content of this advisory, or if you would like more information about HoganTaylor’s Assurance practice, please contact Calvin Rowland, CPA, Assurance Partner and author of this article, at crowland@hogantaylor.com.

Learn how you can overcome your lease accounting complexities with HoganTaylor and LeaseQuery.